Floating Photovoltaics!
Authors
Manufacturing, Plastics
Recycling Plastic is out. Devouring Plastic is in.
May 27, 2018 /
by Anand Kannan 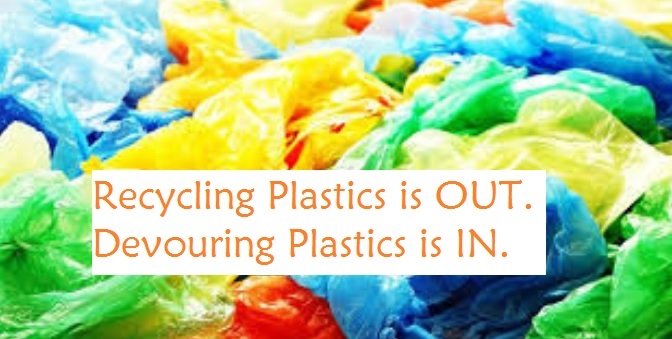 An enzyme has been identified by the scientists that destroys plastic one hundred percent. Nicknamed the ‘Plastic-eating enzyme’, this scientific development is seen as a breakthrough in plastics recycling.

Plastic’s decomposition is a very lazy affair. It just doesn’t liquidate itself easily on being discarded. Plastics remain on the face of the earth for several dozen-decades. But, this breakthrough development will ensure that there is a very dependable way to break & destroy plastics. This could see the resurrection of plastics so to speak from the recycleability stand-point.

You must have heard of PET bottles (Poly-ethylene Terephthalate). Lot of articles of daily use are made from this material. Manufacturers love PET because the material can be recycled multiple times over into different objects. Of course, the material does lose its quality at each recycle but people do put the material to different use. There does come a time when nothing else materialises. This is the time for this PET to call it a day and retire. And ending up in the trash. It doesn’t decompose for several decades thereby polluting the environment.

The scientists who worked on this project – joint effort of British and US scientists – are confident that this scientific development could expedite the degradability of PET.  The scientist have developed a solution of the enzyme. When this solution is applied to the plastic material the surface slowly dissolves in front of the eyes. The development is recent and still at the research stage. So, it will be a while before a commercial application is discovered.

The genesis of this research has a Japanese connection. About two years earlier, a recycling plant in Japan had identified a bacterium that was contributing to the chemical chain breakdown in the plastic material observed.

Proceedings of the National Academy of Sciences has reported of this development. 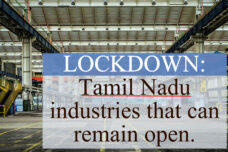 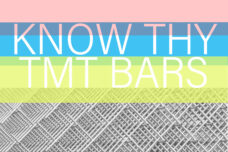 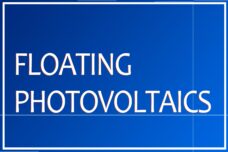 Solar on the waters! 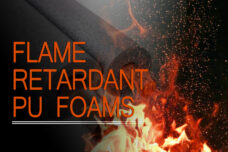 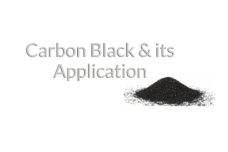 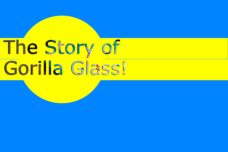