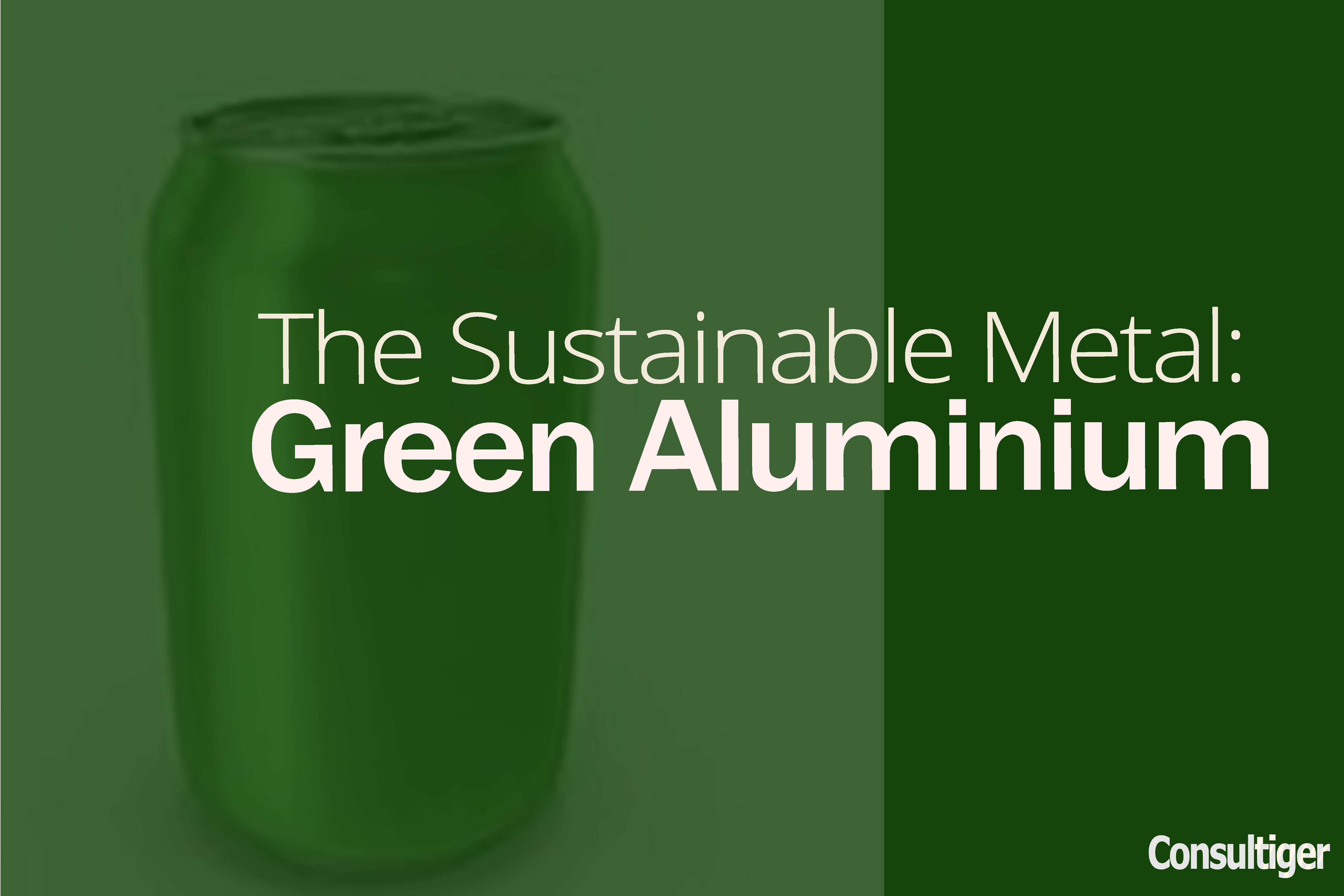 Manufacturers of aluminium are actively taking steps in reducing the greenhouse gas emissions during the production of aluminium. An eco-friendly aluminium is the green aluminium that is expected to be used in masssive scale in the future.

Introduction of hydropower smelters in the manufacture of aluminium has lowered carbon emission considerably. Experts say that the emission is reduced by about 50% in this method. Aluminium production using hydropower now stands at about 75% in Europe and in the Americas. Aluminium — produced the traditional way — emits more than 12 tons of carbon per tonne. However, the green aluminium emits less than 4 tons of carbon per tonne.

The advantage of aluminium is that it can be melted and recycled (secondary aluminium) multiple times, infinitely. There is no change in the properties of the material despite the multiple recycles. And it takes only 5% of the energy that is needed to produce primary aluminium with a 95% reduction in greenhouse gas emissions (in comparison to primary aluminium production). 20 million tonnes of recycled aluminium was produced (2019 data). Research points to the fact that 16 tonnes of green house emissions can be saved by recycling 1 tonne of aluminium significantly reducing climate change effects.

Aluminium is the third most abundant material on this planet It makes up 8% of the earth’s crust. Its various properties including eco-friendliness is making it the preferred material for various industries such as building and construction, automobile, electrical, aerospace, electrical distribution and packaging. The growing demand/production of electric vehicles will also boost the demand of green aluminium – both primary and secondary aluminium.