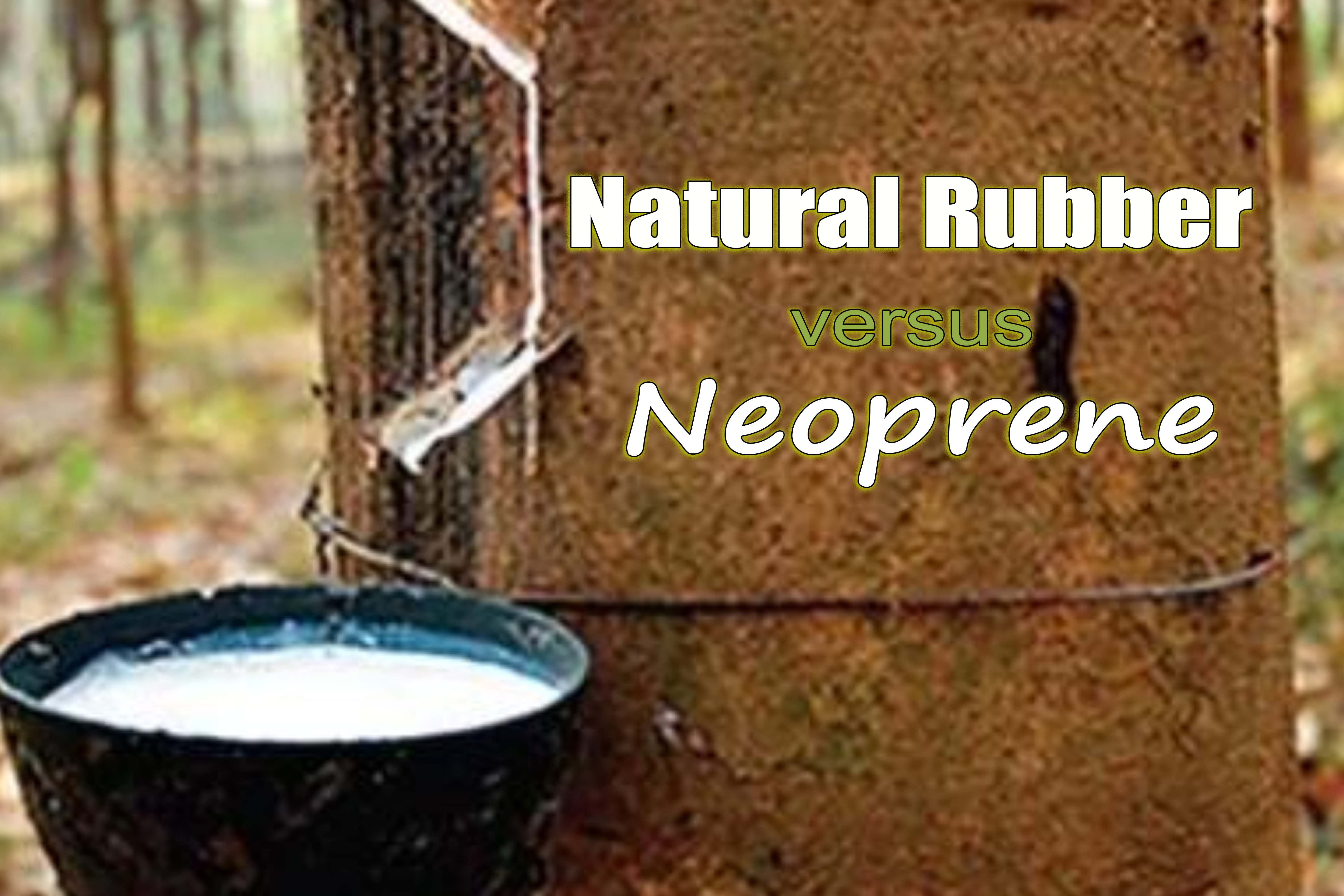 This is a face off between Natural Rubber and Neoprene – both polymers – the former a natural polymer and the latter a synthetic polymer!

Neoprene (also called polychloroprene or pc-rubber) is the preferred choice to manufacture gaskets compared to Natural Rubber and this is so because of its properties.

Neoprene has wider applications. Swimsuits are made of Neoprene these days. Footwear, adhesives, and asphalt products are other applications for Neoprene. Neoprene’s strength and elasticity can be changed to required levels by altering the number of cross-links between chloroprene molecules (Vulcanisation). This allows for its flexibility in multiple applications.

As we said earlier, Natural Rubber does not safeguard against oil/grease the way Neoprene does. Additionally, Neoprene has better tolerance to temperature and therefore can replace rubber in applications that require the rubber to work well in temperatures of 200°F plus. Natural rubber has the tendency to become unstable as the temperature goes up.

Neoprene is a good insulator since it can compress without cracking or breaking and withstand temperature extremes better than Natural Rubber. However, Neoprene hits where it hurts most – the cost is much higher compared to Natural Rubber. 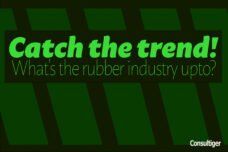 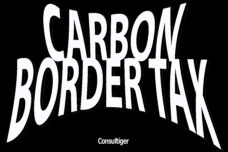 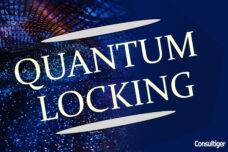